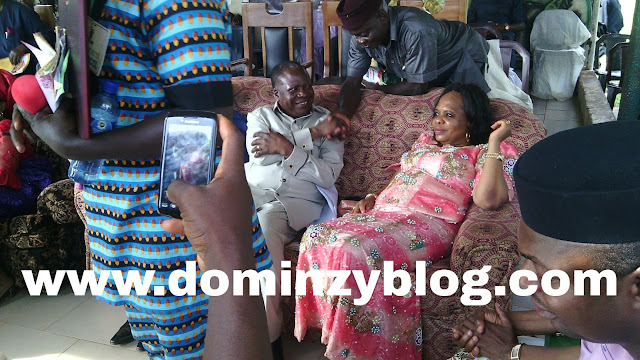 The community of Awo idemili in Orsu LGA, Imo state was in a celebration mood as they welcome their son and former vice chancellor of the Federal university of technology,Owerri as he celebrates his handover party yesterday being the 18th of June 2016.
The venue of the event was at the Council headquartes of Orsu LGA.The occasion was graced by lots of dignitaries,Chairman of Orsu LGA,traditional and titled men, Futo deans of faculties and HODs including Futo students.


The new vice chancellor, Prof F.C Eze was the chairman of the day. side attractions of the occasion was cultural dances by different dance groups, several gun shots and masquerade performance.
The ocassion was by a socio-cultural group named "UMUNNE FUTO". The group consist of staffs & students in Futo from the 12 LGA's under Orlu zone, and it is headed by Obiagwu Obinna.
In Appreciation for what Asiabaka had done for the people of Awo idemili including saving over 1000 lives through employement,an educational building of 12 rooms was built in the Council headquarters and named "Prof. C.C Asiabaka Educational Building.
PROF. C.C ASIABAKA
2011-2016. 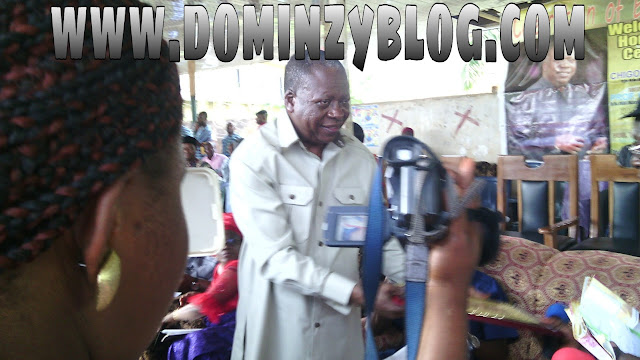 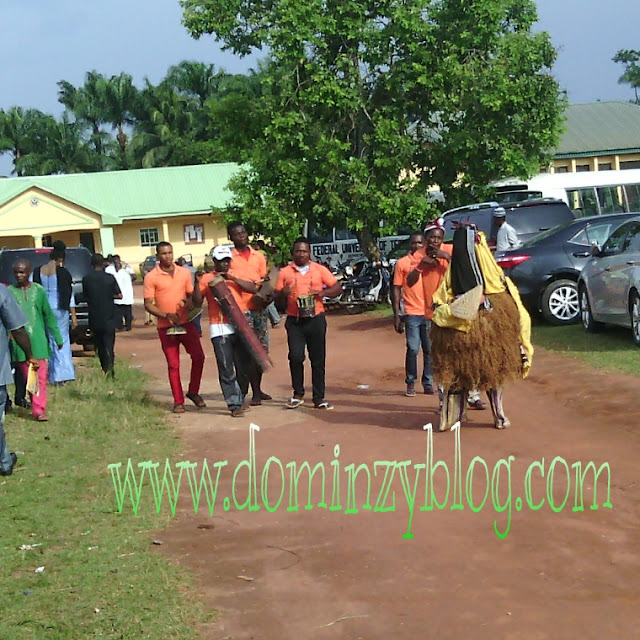 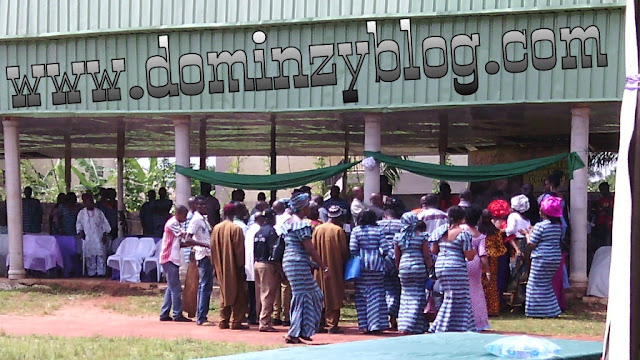 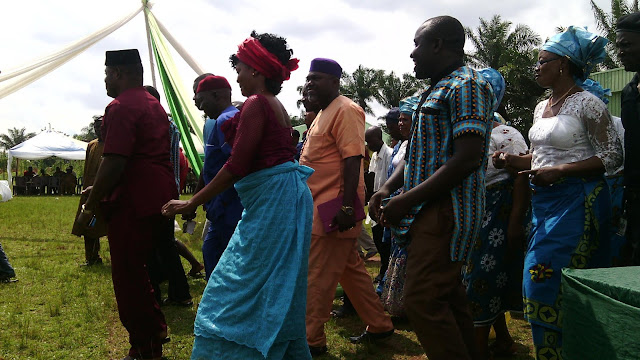 CHAIRMAN OF ORSU LGA at the event( Man on black hat) 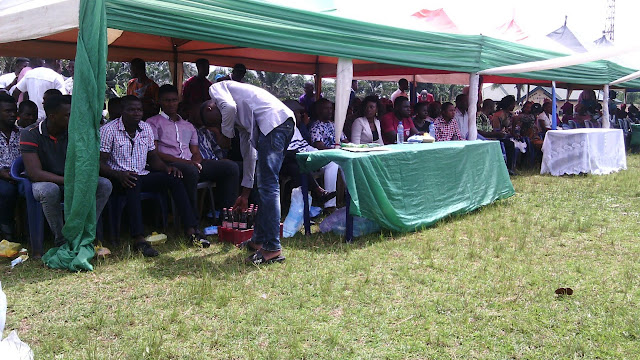 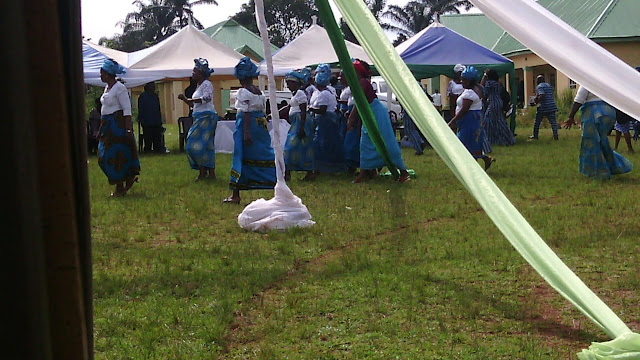