Last night at FUTO was a dramatic one. Lots of students lost properties and were beaten right around the road close to the school park. Shops were looted and the population around the area was in a frenzy.
As opposed to the rumors and false news going around the school, here's a detailed information about the events that went on last night. An eyewitness we spoke with this morning said he couldn't see much but he took to his heels when a vehicle carrying a large number of thugs suddenly stopped by. "Everyone at the park ran like hell. Most of us ran towards the hostel. I didn't know why they were chasing us but they chased us at full speed."
The Man O' War told us that they were on their normal patrol that night around CCE building when a car at full speed knocked down the C in C who was on a bike which was corroborated by another eyewitness at the scene. He angrily queried the driver who replied rudely. Some men stepped out of the vehicle and a fight between both parties erupted. Fortunately, Chidebere Nwakali left the vehicle unscathed. The fight ended up with the Man O' War C in C heavily bruised. Funny enough, both parties settled the matter diplomatically with the intervention of a 3rd party (name withheld).
Few minutes later, a vehicle coming from Ihiagwa suddenly swooped in, parking at the road around the school park. About 6 hefty men came down and immediately began robbing and beating students around (This was corroborated by another eyewitness). The Man O' War then fled down to the hostel to protect the hostels from the thugs. According to eyewitnesses at the hostels, the thugs were able to steal from a number of people before the Man O' War intervened and locked a few of them.
Chidebere Nwakali's vehicle was heavily vandalized. Eziobodo indegenes are pointing fingers at the school Man O' War. In defense, the Man O' War say they were set up by the thugs.
Currently, the Dean, Students Affairs Unit has said he would be coming out with an open statement. The Eziobodo indigenes are not satisfied and want retribution. The school Man O' War say that they did not harass Nwakali and they helped protect the hostels last night.
Updates will be coming soon... 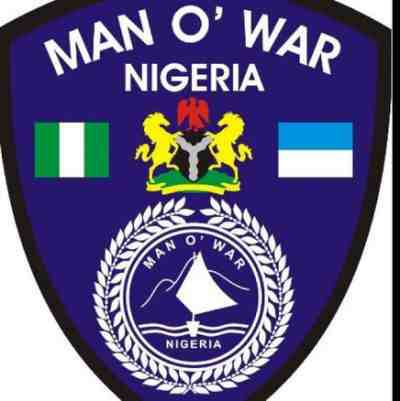