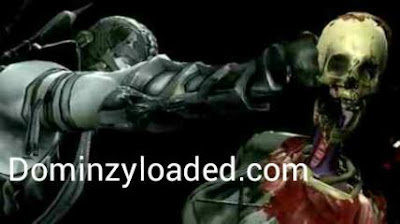 Censorship – it’s a hot button issue in the video game world right now. When developers alter their vision to better suit the needs of the market, some gamers treat it like a knife to their heart. But the alternative might just be worse. All around the world, video games have been pulled from store shelves because they were just too much for the community to handle.Whether that censorship is justified isn’t for us to say (but let’s be fair, it probably isn’t). What is instructive is to examine the games that got banned and try to figure out what pisses people off. In many cases, it’s pretty obvious – intense violence, graphic sex, or unsavory themes. And you’ll certainly see your share of those things in the games that follow. But there are other reasons that games get prohibited from sale, and they’re pretty weird.
The games are listed below
-Bully
-Command & Conquer: Generals
-Custer's Revenge
-EA Sports MMA
-Ghost recon Advanced Warfighter 2
-Grand Theft Auto
-Manhunt 2
-Postal 2
-Rape Lay
-The Guy Game