10 Equations That Changed The World 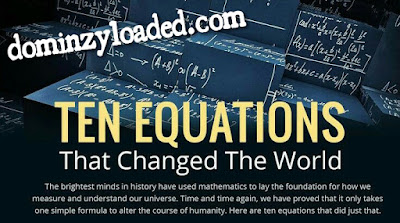 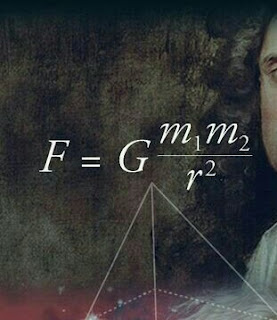 Newton's laws explains why the planet move the way they do, and how gravity works,  both on  Earth  and throughout the universe. First published in the principia in July 1687, the law of Universal Gravitation  was the defacto reference equation for nearly 200 years  until Einstein's theory of General Relativity replaced it. 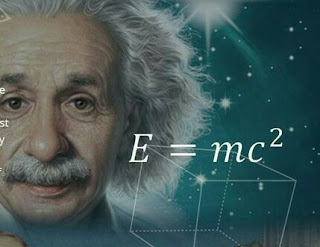 Einstein's most famous undertaking is the  generally accepted theory on relationships  between space and time.  First proposed in 1905, the theory of Relativity has both radically altered  the course of physics, and deepened our knowledge of universe's past, present and future. 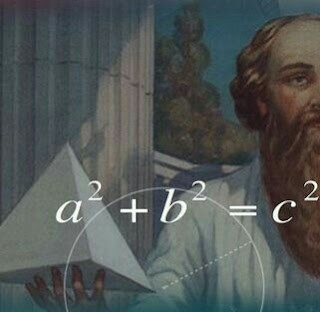 The ancient theorem  which was first recorded  570-495 B. C is a fundamental principle in Euclidean  Geometry,and the basis for the definition of distance between two points. Pythagora's theorem  also describes the relationship between the sides of a right triangle on a flat plane. 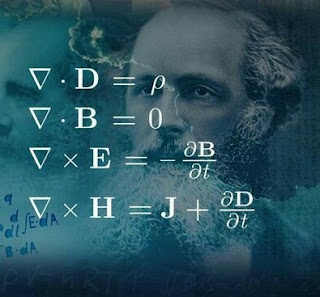 James Clerk Maxwell's set of equations  describes how electric and magnetic fields are generated and altered,  both by each other and by charges and currents . First published between 1861 & 1862 ,they are to classical  electromagnetism what Newton's laws of motion and universal gravitation are to classical  mechanics.

5. THE SECOND LAW OF THERMODYNAMICS 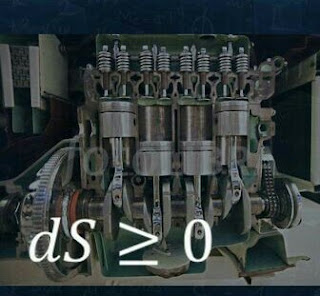 Rudolf Claudius' law states that the energy always flow s from higher concentrations to lower concentrations .it also states that whenever  energy changes or moves, it becomes less useful. Formulated in 1865, it has led  to the development of technologies like internal combustion engines, cryogenics and electricity generation. 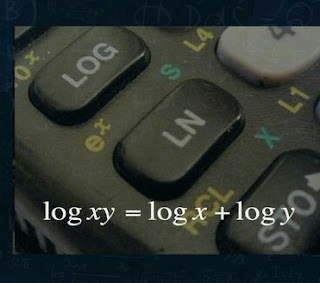 Logarithms were introduced by John  Napier  in the early 17th century as a way to simplify calculations. They answer the questions "How many  X  number we multiply to get Y numbers? " Logarithms were adopted by early navigators, scientists and engineers. Today, scientific calculators and digital computers do the work for us. 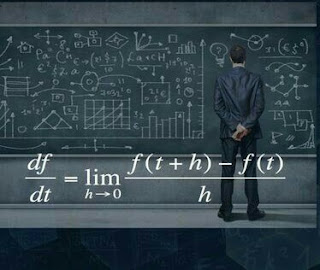 The calculation shown is  the definition of the derivatives in differential calculus, one of calculus'two major branches. The derivatives measures the rate at which a quantity is changing.  If you are working  2km  an hour, then you will change your position by  2km every hour. In the 1600s Newton used  calculus to develop his laws of motion and gravitation. 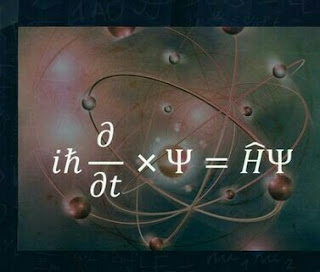 This equation describes how the quantum state of a quantum system changes with time.  Developed by an Austrian physicist Erwin Schrodinger in 1926, it governs the behaviour of atoms and subatomic particles in  quantum mechanics. Schrodinger  equation paved the way for nuclear power,microchip,electron microscope and quantum computing. 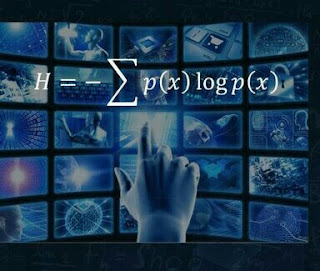 This is a branch of mathematics  that studies the coding of information in the  form of sequences of symbols and the speed at which that information can be transmitted. Applications of topics within information theory include data compressing and channel coding. Research in the field was also instrumental in the development of the internet and mobile phones. 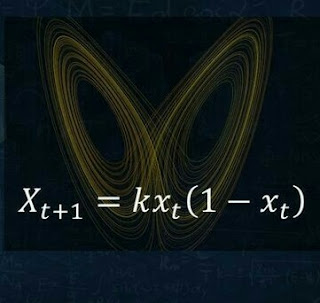 This is a branch of mathematics that studies  complex system whose behavior is extremely  sensitive to slight changes in conditions.  In essence,it shows how small alterations can lead to  consequences of much greater scale. Chaos theory has application just about everywhere e.g meteorology sociology, physics,computer science, engineering, economics, biology, philosophy.