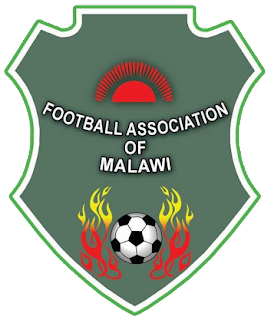 A referee is facing murder allegations after football players professedly constrained him to kill an individual from the restricting group in southern Malawi, police said Friday.

The Referee was managing a football coordinate between two Local team, Billiat FC and Chilengo FC, in the town of Thyolo on Wednesday, when Chilengo FC players declined to acknowledge the official's choice to discredit an objective, locale police representative Benjamin Foster told dpa.

In the following fight, the ref fled to an adjacent house, which the players lit to smoke him out, as indicated by Foster.

At the point when the official came up short on the consuming building, the players constrained him to smack a Billiat FC player more than once with a stick, the representative said.

The player later passed on of his wounds in clinic, included Foster.

"The Ref turned himself over … He is Facing murder allegations," he said.