Researchers have discovered that smart bumblebees die sooner and don't collect as much food over their life spansas their less intelligent co-workers. Researchers suggest that the energy demands of intelligence eat up limited resources, leaving smart bees with less energy forforaging than their slower-learning counterparts. This is the first evidence of a learning-associated cost in the wild and could have implications for a variety of species.

He also found quick learners collected food only as fast as less smart bees in the colony and completed no more foraging bouts each day."Ultimately, the results revealed that fast-learning bumblebees collected fewer resources for the colony over their foraging career," said Raine, holder of the Rebanks Family Chair inPollinator Conservation.
"These findings provide the first evidence of a learning-associated cost in the wild."Published recently inScientific Reports, the study highlights the potential cost of cleverness and could have implications for a variety of species beyond bees."Our results are surprising because we typically associate enhanced learning performance and cognitive ability with improved fitness, becauseit is considered beneficial to the survival of an individual or group," said co-author Dr. Lisa Evans, with Plant and Food Research in New Zealand.

The researchers suggests that the energy demands of intelligence eat up limited resources, leaving smart bees with less energy for foraging than slower-learning counterparts."Neural tissue is metabolically expensive to produce and maintain," said Evans. "Foraging is energy demanding, but so is learning. This may explain the significantly shorter foraging lifespan of fast-learning bumblebees."In the lab, the researchers used blue and yellow artificial flowers to test the visual learning performance of 85individual foraging bumblebees from five colonies.

The yellow flowers provided a sugar reward and the blue ones did not. Theresearchers observed how long it took the bees to ignore the unrewarding blue flowers, which are innately their preferred choice, and instead to associate yellow flowers with a food reward.

The bees were then monitored in the field using radio frequency identification (RFID) tagging technology to determine their foraging activity and the quality of nectar or pollen they brought back to the nest."This finding is particularly interesting because we know that learning is really important for bees," said Raine. "They learn which flowers provide the most rewards, when and where to find them -- often in habitatscontaining dozens of flower species."So why has fast learning not been bred out of the bumblebee population? Raine said quick learningmay or may not confer an advantage depending on the colony's environment."In a more complex or changeable environment, these enhanced learning abilities may be vital to ensure colony resilience. 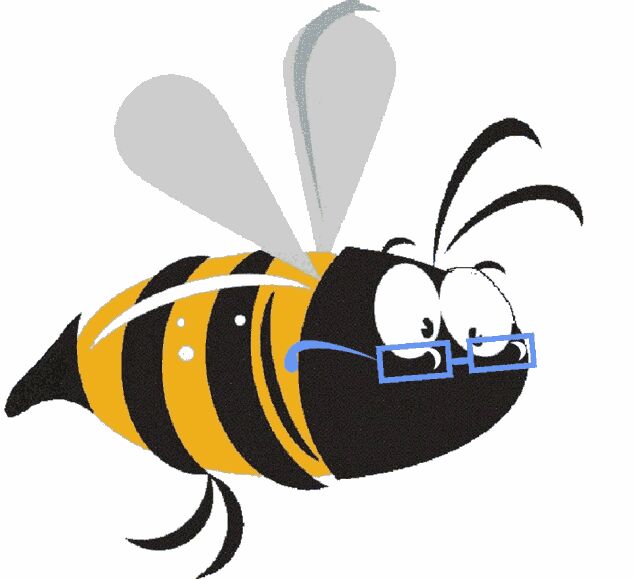