Gionee has been found guilty by a Chinese court of purposely planting malware in over 20 million phones. The court verdict details were announced by China Judgment Document Network and reported by the Chinese media. A Trojan horse malware was injected into Gionee phones through an app, and this malicious activity was carried out between December 2018 and October 2019. Gionee is said to have used this app to plague users with ads and make huge profits.
Chinese media CNBeta.com reports that Gionee is found guilty of these malpractices by a Chinese court. The report shares details of the verdict published by China Judgment Document Network “on the illegal control of computer information systems”, disclosing details of Gionee phones becoming "broilers". The court found that Beijing Baice Technology cooperated with the defendant Shenzhen Zhipu Technology (a subsidiary of Gionee) to implant malware into Gionee Phones through an update of "Story Lock Screen" app. The app was automatically updated with Trojan plug-ins without the users' knowledge, and then “Dark Horse Platform” was used to install and update the “Living Trojan Horse” onto Gionee phones.
Shenzhen Zhipu Technology and Beijing Baice Technology then indulged in unethical activities using the pull method. The report says that the two companies successfully executed “pull activities” a total of 2.88 billion times. Unsolicited ads were also showed to affected users to make profits. The report says Shenzhen Zhipu could have earned over CNY 27.85 million (roughly Rs. 31.4 crores) from Beijing Baice Company's “pulling businesses”, and their estimated expenses are said to be at CNY 8.425 million (roughly Rs. 9.5 crores). Since April 2019, the number of "pulling" handsets covered every month exceeded 21.75 million
Both the parties have been reportedly awarded three years and six months of jail term and a fine of CNY 200,000 (roughly Rs. 22.5 lakhs), each.
I guess this is an example of "everyday for the thief, one day for the owner". We all need to be honest in our business. 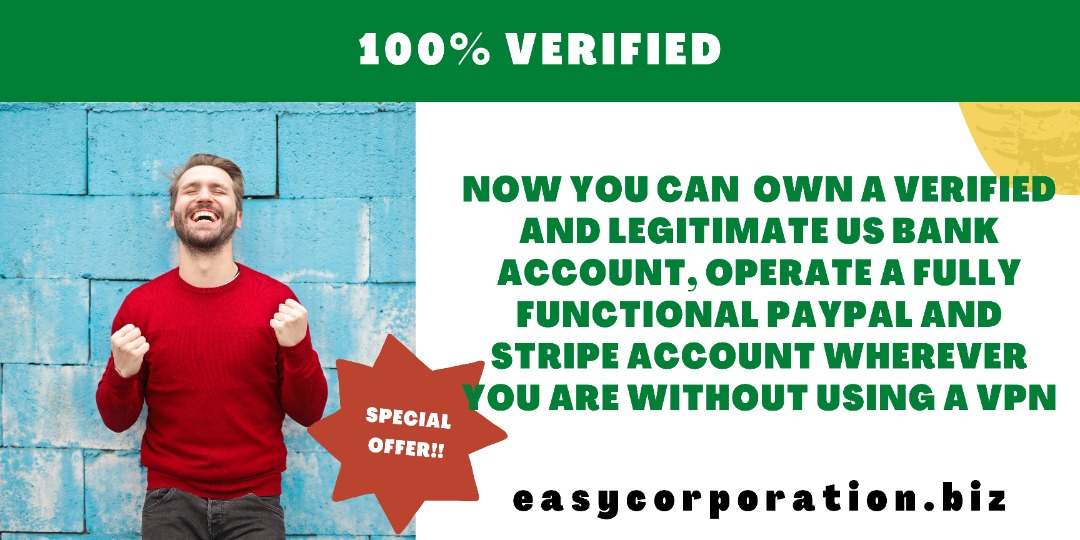 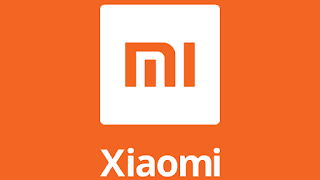