Barcelona have sacked Director Pere Gratacos taking after remarks he made about Lionel Messi.

Gratacos, the chief of Institutional Relations and of preparing and training, and a key figure in the improvement of the proclaimed youth framework, proposed on Friday that Messi would not be a similar player without any semblance of Andres Iniesta and Neymar.

"Barcelona are not here simply because of Messi," he said at the draw for the Copa del Rey quarter-finals.

"He's critical yet it was the group who won [against Athletic Bilbao in the last 16]. Without Neymar, Luis Suarez, [Andres] Iniesta, [Gerard] Pique and the others, he wouldn't be such a decent player."

Barca have made quick move taking after those comments, which they push "don't correspond with those of the club".

He will, in any case, keep on working on the Masia 360 venture, went for patching up the young association over all games groups at Barcelona.

The club said in an announcement: "Pere Gratacos has been rejected from his position as head of wearing Institutional Relations with the Royal Spanish Football Federation for having freely communicated an individual feeling that does not harmonize with that of the club, taking after the draw for the quarter-finals of the Copa del Rey, which occurred in Madrid.

"The choice was taken by Albert Soler, executive of Professional Sports, who will instantly accept those obligations going ahead.

"Pere Gratacos will keep on being connected to Barcelona by building up whatever is left of the undertakings effectively occurring under the Masia 360 venture."

Gratacos' remarks came only two days after the champions' CEO Oscar Grau said Messi's agreement reestablishment ought to be "broke down with a calm attitude and sound judgment", before including "Barca can't spend more than 70 for every penny of the financial plan on pay rates, subsequently we need to ensure things adjust".

Gratacos and Grau's remarks have as of now started hypothesis – most strikingly in the Madrid press – that Barca are preparing to offer Messi however Luis Enrique was not inspired by fuelling the fire when he tended to the media preceding Saturday's home diversion with Las Palmas.

He stated: "I am not going to get into this amusement. Messi is the best, that is it.

"Everything is skewed. Individuals attempt to get a story out of Messi yet the club has been quite certain about what it supposes about Lionel Messi. 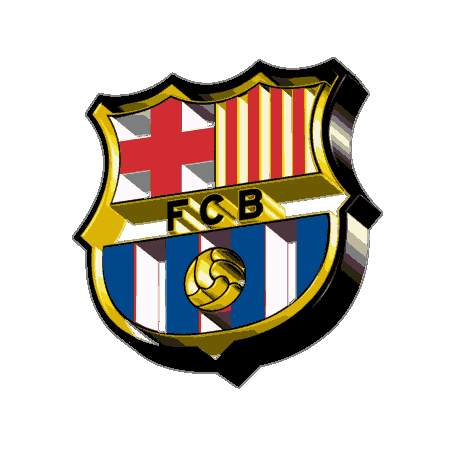