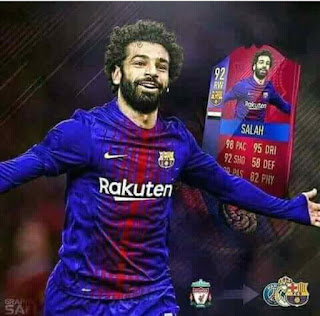 The Egypt international has been heavily linked with a move to the Bernabeu this summer.
Real Madrid are ready for a shake-up at the end of the season, with club president Florentino Perez desperate to land a new Galactico.
And according to Spanish news outlet Don Balon, who are well known for their outlandish transfer claims, Salah is Real’s top choice.
They also reckon the Liverpool winger is desperate to join the Spanish giants at the end of the season, despite only heading to Anfield last summer.
However, Don Balon add that the Reds are only willing to let Salah join Real if they win the Champions League this campaign.
Jurgen Klopp wants his star man focused on Liverpool until the end of the season and he’s promised the attacker that the Reds will listen to offers that arrive. 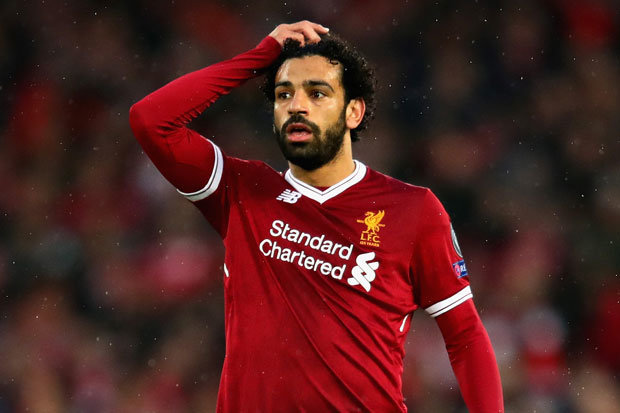