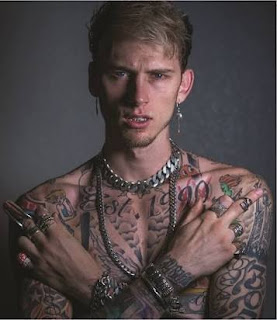 Eminem was the target of more Machine Gun Kelly fire Thursday night — this time in his home state.

MGK played Grand Rapids' Van Andel Arena as opener for Fall Out Boy, days after attacking the Detroit rapper with the diss track "Rap Devil."
"This is not a battle between Michigan and Ohio," the Cleveland-based Machine Gun Kelly told the Grand Rapids crowd. "This is a battle between the past and the (expletive) future."

"Knees weak of old age — the real Slim Shady can't stand up," MGK continued, as he launched into a live version of "Rap Devil," his harsh lyrical attack on the veteran Detroit rapper. 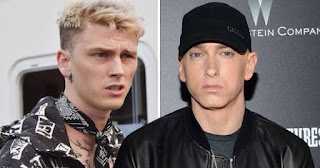 5 Ways To Save Whatsapp Statuses Without Using Status Saver Apps

5 Ways To Save Whatsapp Statuses Without Using Status Saver Apps  Whatsapp media story status as we know is one of the most interesting fe... 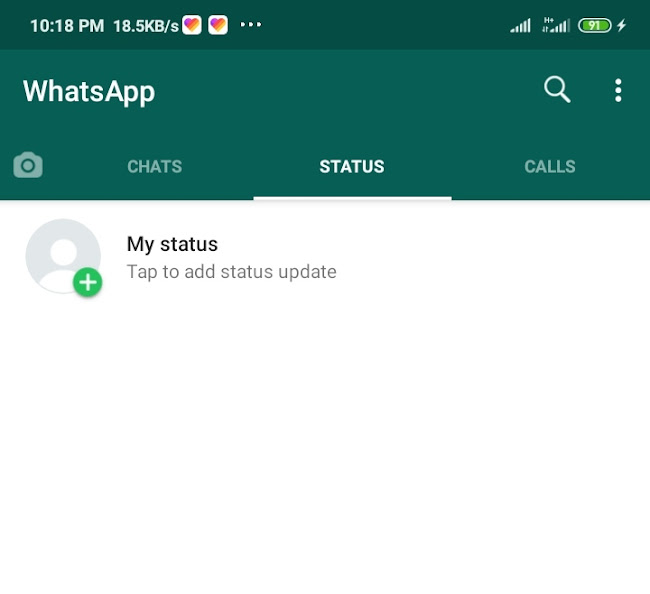