Top 20 Richest Programmers In The World

The world is speedily converting into a tech-inclined platform where programmers have greater value than others. Software engineers, blockchain developers, web developers are taking not only the credit but earning excessively high pay.

Top 20 Richest Programmers In The World

Started in 1995 with the company Zip2, then moved on to X.com in 1999, later merged with Paypal. With the funds from both of the businesses he founded, SpaceX and Tesla, the success made him the richest programmer and businessman in the world. 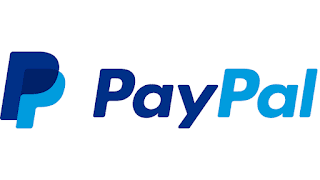 Before making his name with Microsoft, he already made his ground in programming at a very early age. IBM was already a big company even before Bill Gates started working on Microsoft. Back then, the codes needed to be input manually in the PC to operate through an operating system, but very few could code. So, Gates took that opportunity to solve the problem and launched his OS to test before IBM and became a millionaire and carried the legacy. 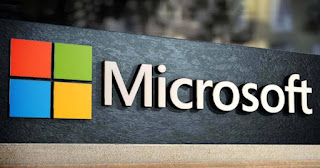 Facemash gained massive popularity at Harvard but was later banned by the administration. That is where Facebook evolved from. After the initial launch of Facebook in 2004, he never looked back, going on to buy companies like WhatsApp, Instagram, Linkedin and taking over the whole social media single-handedly. In 2021, he changed the company name from Facebook to Meta. 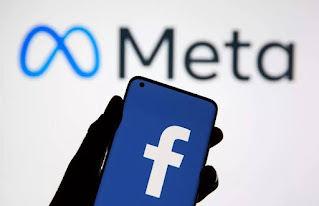 Page is an investor of Tesla and has an interest in high-tech cars. He also invested in a flying cars project named Kitty Hawk. He also has a private Jet and even has an airport under his name, acquired alongside Sergey Brin. He also cherishes Green technology and is a charitable person who contributed over 38 billion to charity on several occasions. 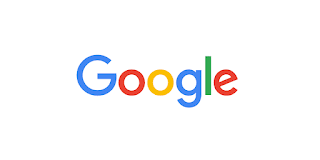 Oracle is a name that passed through every developer working in Java. One of the brightest names of Silicon Valley. Most of his fortune comes from Oracle, the second-largest technology firm by revenue, where he is the chairperson and the CTO of the company. Besides, he has an investment of 10 billion USD in Tesla as well.

Sergey Brin is the mind behind a lot of the products of Google. He has a great partnership with Larry page either for the services of Google or acquiring the properties. He was the President of Alphabet until 2019. He is interested in solving problems through technology and investing in renewable energy.

If asked about the most mysterious person/s right now, Satoshi Nakamoto might come on top of the list. No one is sure if the name is a person or a group of people using the name as a hideout. Though we don’t know them, they are probably the best programmers in the world. The craze of bitcoin and blockchain has arisen because of their creation. 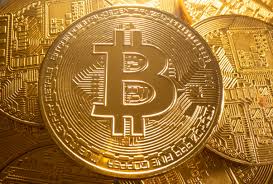 Pony Ma made his fortune through this company by excelling in the gaming, entertainment industry, and investments as well. Tencent is the largest tech company in China. In 2017 alone, Ma invested $1.4 billion in Flipkart, $863 million in Vipshop with JD.com, and $200 million in Zhuan Zhuan.

Before NetEase, one of China's biggest mobile gaming companies, he first developed an Internet application software. Then an e-mail system was launched by Netease that gained popularity immediately. Since he never looked back. Ding led the company into a new path by launching a search engine and microblogging on NetEase.

He is the Chairman of one of the leading software service provider companies in India. He has been working there for 46 years and counting. Initially, it was an IT hardware company that turned into an IT enterprise. He is also awarded the Padma Bhushan for his efforts in the IT industry.

Paul Allen earned millions with his shares in the company. Even after his death in 2018, he is still one of the wealthiest men in the world. He also owned sports teams. Brain science, Artificial intelligence, cell science were his research institutions.

John & Patrick Collison established a financial tech service company and the most valuable privately-owned company in Silicon Valley, worth 95 billion USD. Patrick Collison is the CEO of the company, which was founded by the brothers in 2009. They have achieved big in a very short time span.

Epic is America’s leading medical-record software established in 1979. Judy put her life into this and is named as the most powerful woman in healthcare by Forbes. This is probably the biggest health record storage IT company in the world.

Brendan was already making his way to programming good video games, but the turning point was “PUBG”. After the game, his fortune changed, and now he’s widely known as the PlayerUnknown. Previously, he worked as a web designer, where he did great as well. 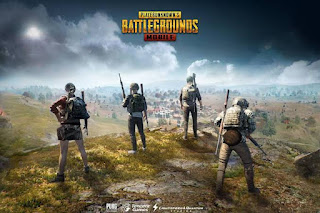 He is one of the richest persons in the world. He is the owner of Wipro, an IT & consulting company. But he was a programming enthusiast and moved into IT because of his love and expertise in the sector. He still owns a huge 73% of the company.

It is nearly impossible to find a web developer who does not know about PHP. 34% of the websites in the world are run by PHP and this man Rasmus is the maker of the language.

Markus Persson also known as “notch” is the developer of the popular game Minecraft. He also started his own game development company, “Majong” which he sold to Microsoft for a humongous 2.5 billion USD. He sold Minecraft because he was shy of too much attention and wanted to move on to other ventures.

The former CEO of Google came into the limelight after taking on the position for Google in 2015. Then he worked with the products such as Google Chrome and Chrome OS and was largely responsible for the development of Google drive. Currently, he is the CEO of Alphabet, the mother company of Google, and currently earns 2 million a year annually from the company. 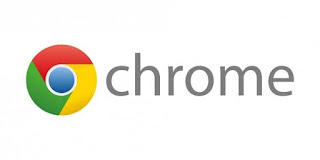 The founder of Ethereum. Due to the growth of cryptocurrency, Vitalik jumped into the list. Unlike Satoshi Nakamoto, he is a well-identified man of 27 years of age. He also had publications about bitcoin that he co-founded called Bitcoin magazine. 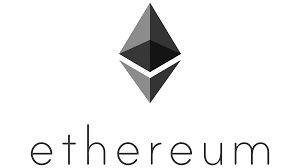 Wozniak was the co-founder of the tech giant Apple. This is a corresponding case of Microsoft’s Paul Allen. Wozniak sold all his shares, but one left in 1985 to get the annual report. He left the company with millions earned. He has a worth of 150 million USD and still receives weekly paychecks from Apple up to this day. 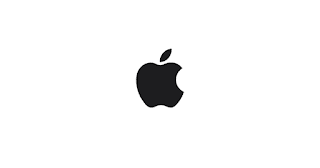 Most of the persons on the list either started their career as programmers or later got into it. But the similarities are that most of them owned an empire, a company, or an investment that took them there.