Teenager Publicly Stabbed In A Shopping Mall on Boxing Day

A TEENAGER was cut in the stomach in a branch of JD Sports as stunned Boxing Day customers viewed.

The casualty, thought to be 15 years of age, was found outside the shop in Hackney, north-east London, police said. He was taken to an east London healing facility via air rescue vehicle, which arrived at close-by Hackney Downs.

A man is heard yelling at somebody who is "holding the blade" and includes: "All you kids see this? Do all of you see this?

"This is what you're doing – you're murdering each other. For what?"

A police representative said: "Police were called around 2.35pm to reports of a male wounded at JD Sports in Mare Street.

"Officers went to and found a male with cut injuries.

“The victim was taken to a hospital in east London and officers are awaiting an update on his condition.”
No one has been arrested and enquiries continue.
The injured victim’s condition is not known.

A London Ambulance Service spokesperson said: “We were called at 2.33pm to reports of a stabbing at Mare Street, Hackney.
“We sent a single responder in a car and an incident response officer to the scene. London’s Air Ambulance was also dispatched.
“We treated a man at the scene and took him as a priority to hospital.” 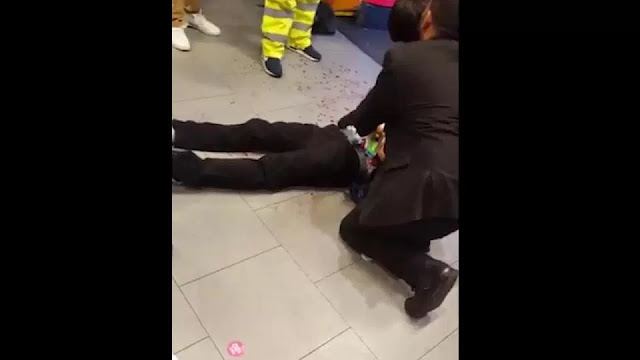 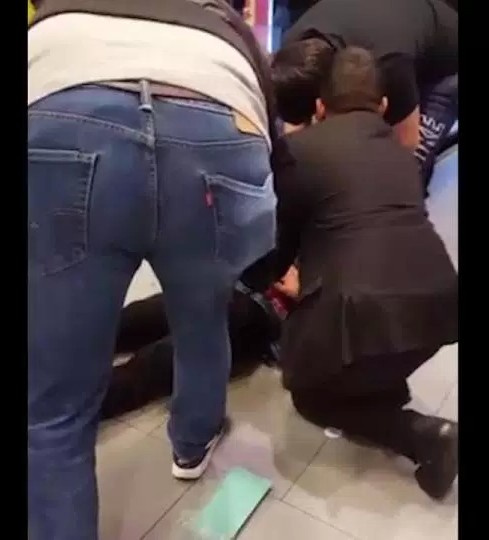