The Registrar of the Joint Admission And Matriculation Board, Prof. Is-haq Oloyede has disclosed that the 2017 UTME registration will commence within the next two weeks.

He further mentioned that the examination itself will be coming up later in May so it won't clash with any SSCE examinations, and help the board check any form of malpractice, especially upgrading of results.

“Normally, we conduct our examinations around March and the results will be ready within two to three days. But when do we need the results? It is always between July and August. This gives room for all forms of suspicion.

“If you go on the net, you will see people claiming that they could help candidates to upgrade their results because the results are lying fallow between March and July”

“Now we want to shorten the period in such a way that the time between the examination and when the results will be used will be very short. There will be no opportunity for anybody to even dream of upgrading results." He stated

He equally stated that the 1.7m candidates figure was last year’s figure and bit the board do not expect less this year. "We expect about 1.5 million candidates for UTME and about 200,000 and 300,000 candidates for Direct Entry.

That was how we arrived at the figure and that is the figure we are also expecting."He further emphasized that the board is not promising a hitch free examination but promised that issues arising will be solved.

I guess this is good news for all Intending undergraduates as they can be assured of this year's JAMB. 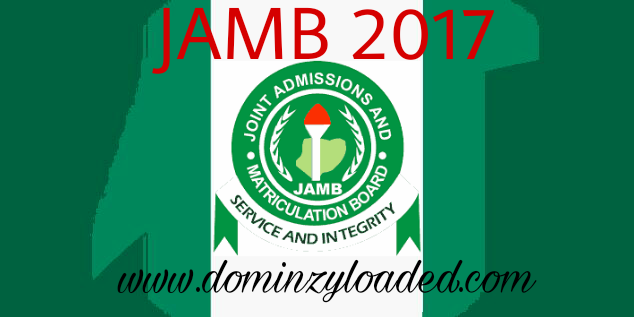