The Joint Admission and Registration Board (JAMB) has announced the postponement of the2017 UTME registration and the examination.

The JAMB Registrar disclosed this in a statement in Abuja.According to him, the registration deadline has been shifted from April 19th to May 5th, 2017.The 2017 UTME examination on the other hand has been shifted. It will now start from May 13 toMay 20, 2017.

It will be recalled that the House of Representative earlier directed JAMB to extend the deadline. 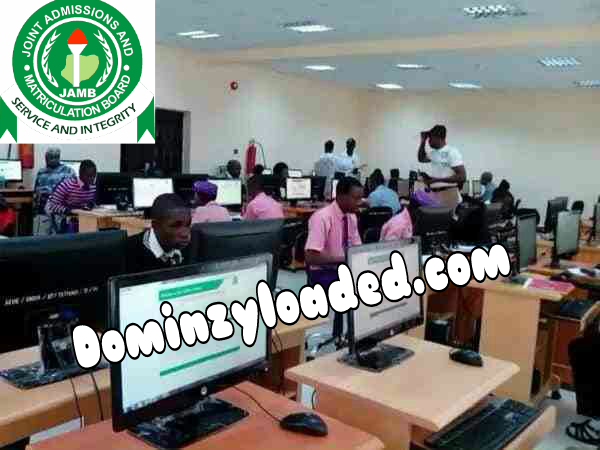