Female Corp Member Die While Swimming In An Hotel In Enugu

Amaraizu revealed that two persons have beenarrested by the police who were reported to have been linked with the murder on Sunday, April 9.He said: “A group of National Youth Service Corps (NYSC) members had gone to a hotel at Ugwuoba in Enugu state identified as Hotel De Oranzi Resort, Agungwu Ugwuoba for swimming.

In the ensuing swimming rendezvous amongst the celebrating corps members, one of them whose name is yet to be established allegedly got drowned. She waslater rescued and rushed to General Hospital, Amaku in Awka, Anambra State, (since Oji River Local Government Area shares boundarywith Awka) for medical attention but was confirmed dead by the doctor on duty.”

However, Amaraizu further revealed that the body of the corp member has been deposited at the hospital’s morgue, adding that they are still trying to identify the identity of the deceased. 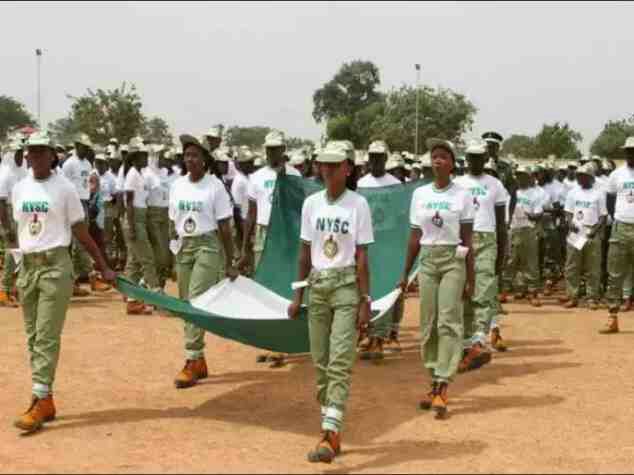