Mohammed Salah Might Miss World Cup Due To Dislocated Shoulder 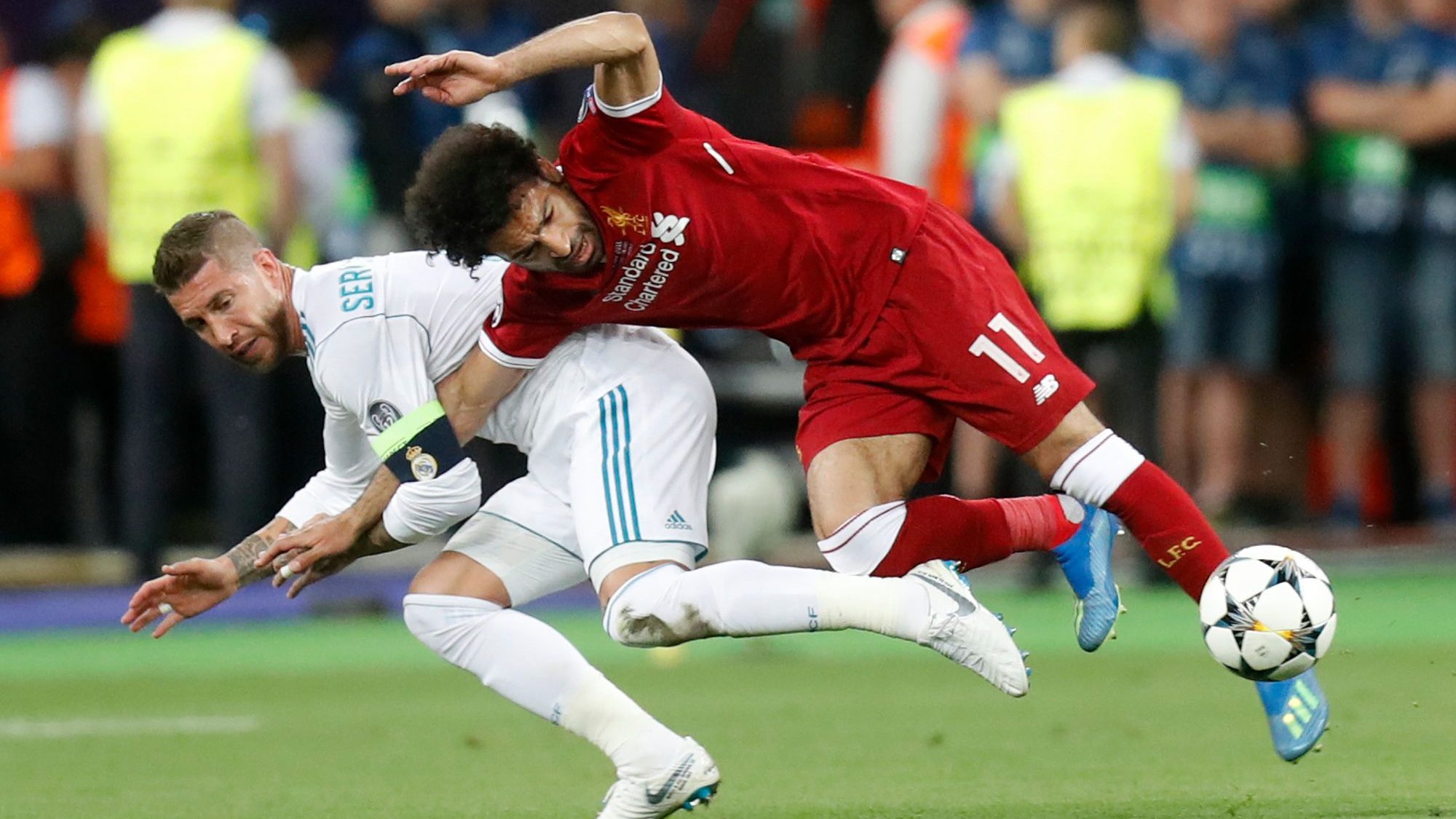 
It will take some time for Salah’s injury to be confirmed, but the initial diagnosis is very bad indeed.
Salah has a dislocated shoulder according to a number of reliable sources.
These include the BBC and BT Sport.


If it is a dislocated shoulder, and Salah could not continue despite attempting to, then the Liverpool star is out of the World Cup in Russia.
It goes without saying that Salah is Egypt’s most important player and was the man who guided them to the World Cup.