President Buhari Is Still Much Alive -Minister of communication

President Muhammadu Buhari has again been confirmed as being very much alive by the minister of communications Adebayo Shittu.
The President needs prayers for good healthThe News Agency of Nigeria reports that Mr Shittu dismissed speculations that the president is dead.
Shittu made this revelation at the formal opening of the 31st National Qur’anic Recitation Competition in Ilorin, Kwara state, where he represented President Buhari.He said emphatically:“President Buhari is not dead’’ then advised Nigerians to continue to continue to pray for him.Communications minister Adebayo Shittu dismissed the alleged death rumours of President Buhari.“There is need to pray fervently for economic recovery. President Muhammadu Buhari is not dead, he deserves prayers for sound health as well as for the entire growth of the nation,” Shittu said.
Former president Chief Olusegun Obasanjo has reacted to the rumour that President Muhammadu Buhari has died and he described those spreading the rumours as wicked.
Since President Buhari’s vacation to the UK, there has been rumour that the president was dead or seriously ill. 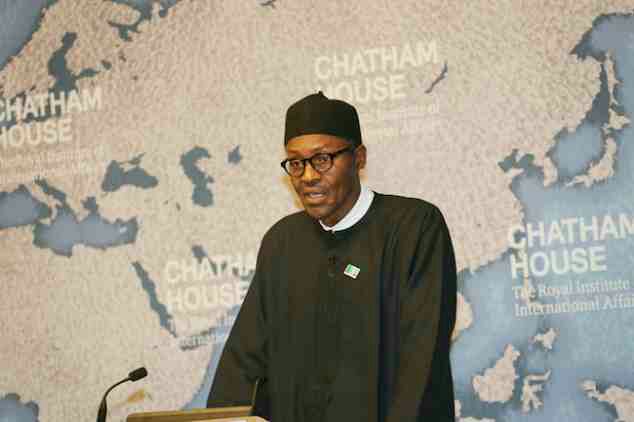