Angel Di Maria Sentenced To A Year In Prison

Paris Saint-Germain forward Angel Di Maria has been  sentenced to one year in prison and will pay a £1.76million fine after admitting to tax fraud in Spain.

The Argentine winger defrauded the Spanish government a sum of £1.14million during his four-year spell with Real Madrid between 2010 and 2014.

Di Maria according to SunSports made a deal with authorities to avoid a trial at the Spanish Supreme Court – which found Lionel Messi guilty of similar crimes last year.

He admitted to two separate counts of fraud – each of which will carry a six-month sentence – and will pay 60 per cent fine on top of his arrears, coming to £1.76m.

The Argentinian is unlikely to spend any time behind bars as sentences of under two-years are usually suspended, providing the convicted has no criminal record. Di Maria’s charges relate to the player’s image rights with Los Blancos in 2012 and 2013.

According to Madrid prosecutors, the former Manchester United star transferred his rights to an Irish company owned by super-agent Jorge Mendes, via another holding in Panama.

Messi, also 29, and his father Jorge were each sentenced to 21 months in prison after being found guilty of owing £3.4m in tax payments in July last year. Ronaldo, 32, is due to appear in court on July 31 to face allegations he owes the Spanish tax man £13m.

The Real Madrid star faces no formal charge at this stage and is appearing in court as an ‘investigated person’ and could be fined as much as £37m if he is found guilty. 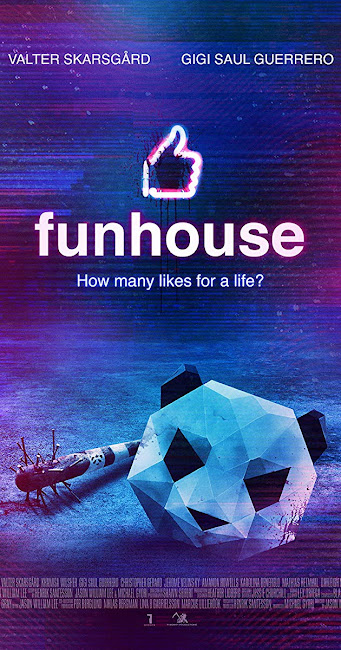